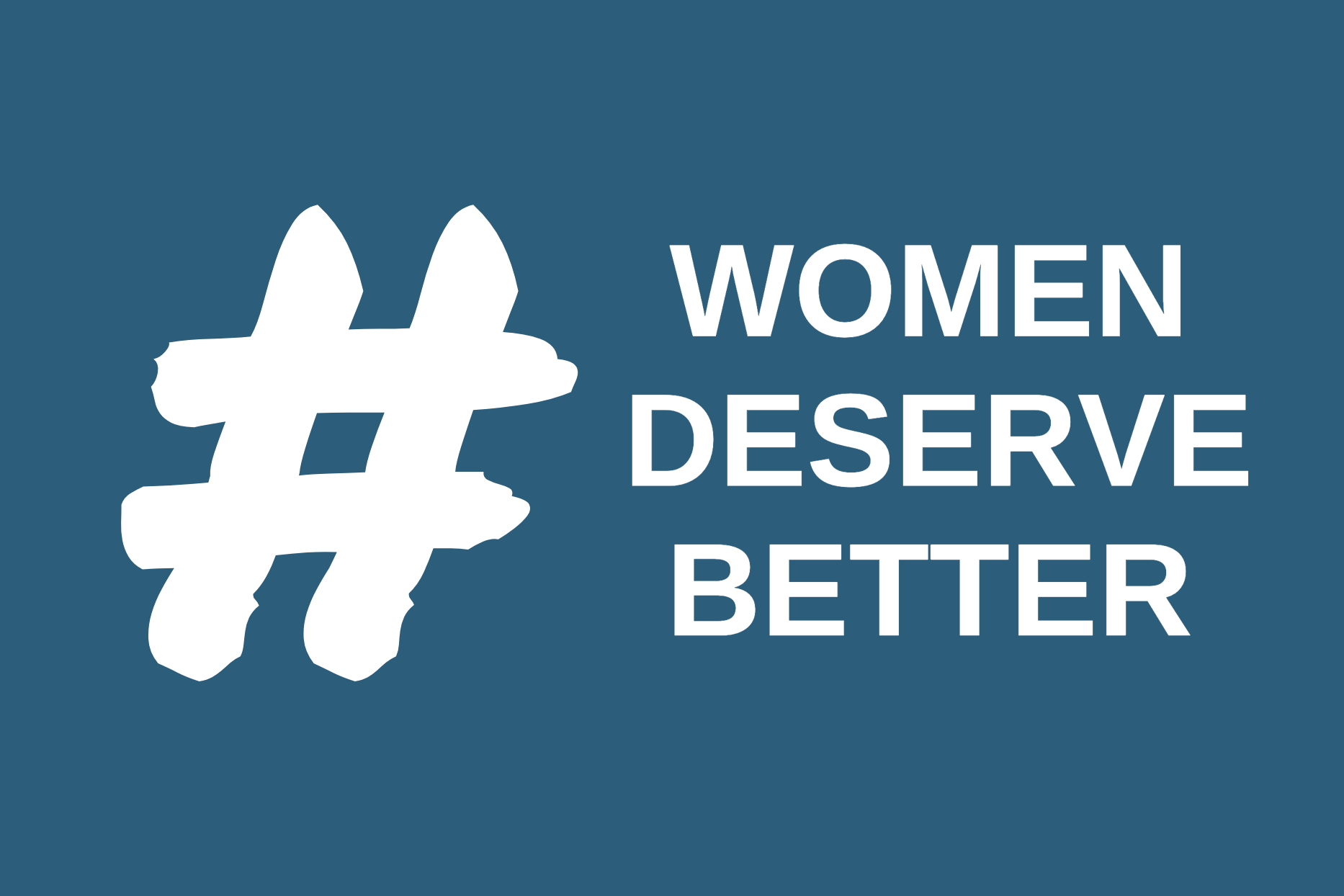 The Democratic Republic of Congo (DRC) has one of the highest maternal mortality rates in the world with low access to maternal healthcare. This maternal health disparity is worse for those from poor and rural areas. Because of poverty, many pregnant Congolese women rely on affordable traditional medicine, which compromises their health. Thus, many die attempting to bring life into the world. Those who seek medical treatment are coerced to sign an agreement that forces them to remain within the hospital facilities until they settle their medical bills. Such a practice is against deontological ethics since these patients, mostly women, live below the poverty line.

To fight this unethical system our CEO, Tshibambe, designed Women Deserve Better project and partnered with a jornalist/congresswoman Christelle Vuanga to advocate and raise funds to help these underserved women. We also advocated against such unjust agreements that jailed patients at the hospital. Both goals were successfuly met and all patients (about 60) where discharged.