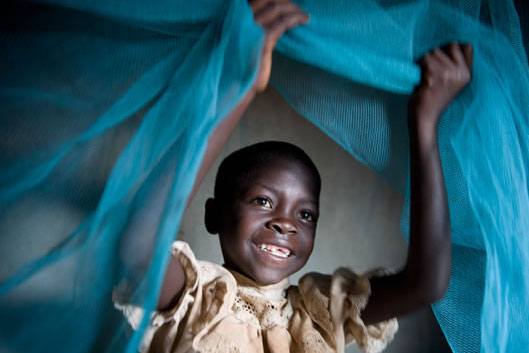 Malaria is preventable, through promotion of hygienic and clean environmental conditions. Also, over the years, effective treatment has been developed to cure this condition; however, with the surge of a new form of malaria in regions recently affected by Ebola in the Democratic Republic of Congo and the multitude of refugee camps, there is an urgent need to focus on prevention. The new deadly malaria manifest with symptoms that can mimic Ebola and it requires special attention because “50% of people screened in Ebola treatment centers have been found to have this new type of malaria instead of Ebola,” the WHO said. In addition, for many less privileged populations in refugee camps and villages, the need is urgent for them to be protected from the bites of malaria-carrying mosquitoes. The exciting news reported by the United Nations is that, “in camps with high bed net coverage rates, malaria transmission has been reduced by as much as 90%.” Thus, It is the desire of we, Bonsomi Healthcare Foundation, to see children born in such refugee camps have a fighting chance at life by staying safe from malaria.

Therefore, fundraising will be conducted so that we can buy a large number of insecticides treated nets and distribute them to those areas and hope to lower the number of infected. To sustain this effort, Bonsomi plans to conduct this project for two years, then evaluate the impact by comparing the initial and the current data.