No Shame With HIV 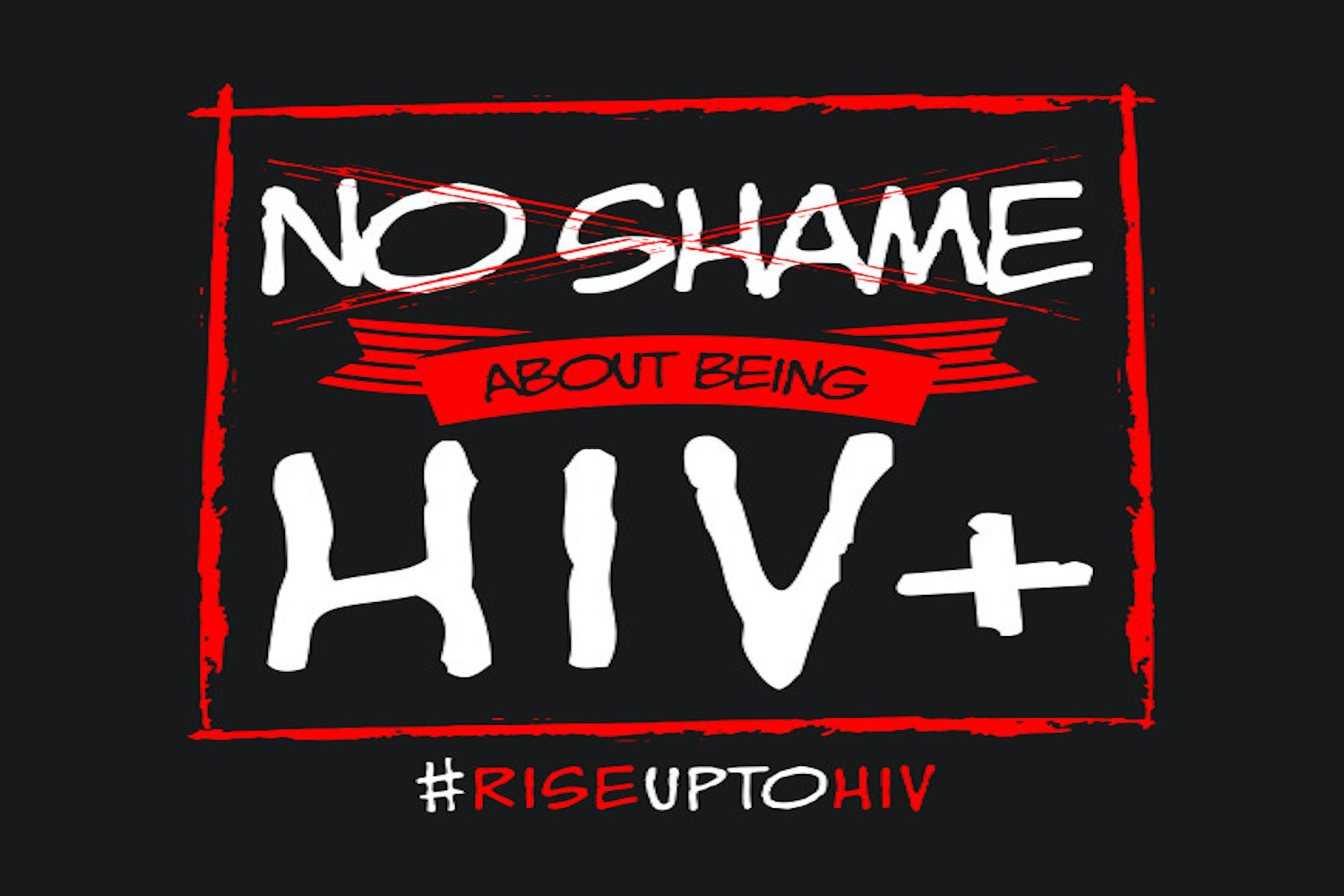 No Shame With HIV

In many African countries, myths and misinformation increase stigma and discrimination surrounding HIV and AIDS. To combat this upward progression, Bonsomi designed the NO-SHAME with HIV project to speak against stigma, prejudice and discrimination, and to educate people about the U=U Campaign(Undetectable=Untransmissible).

A groundswell of research confirms that when a person living with HIV is on effective treatment, it will reduce the level of HIV to "undetectable" levels which protects their health and makes them incapable of transmitting HIV to their sexual partners, or what is now called "Undetectable = Untransmittable: U=U" U=U helps those living with HIV/AIDS to comprehend that they can live long, healthy lives, have children, and never have to worry about passing on their infection to others. U=U Campaign

The awareness campaign is a 15 min video filmed and edited by Esther Oluokun. Bonsomi collaborated with physicians from both Dartmouth Hitchcock and University of Vermont Medical Center, the Founder of The Well Project, as well as U=U campaign. We are grateful and humbled to have had the opportunity to assemble and work with this group of amazing people, who are dedicated to change the lives of many people around the world, especially those living with diseases such as HIV/AIDS.