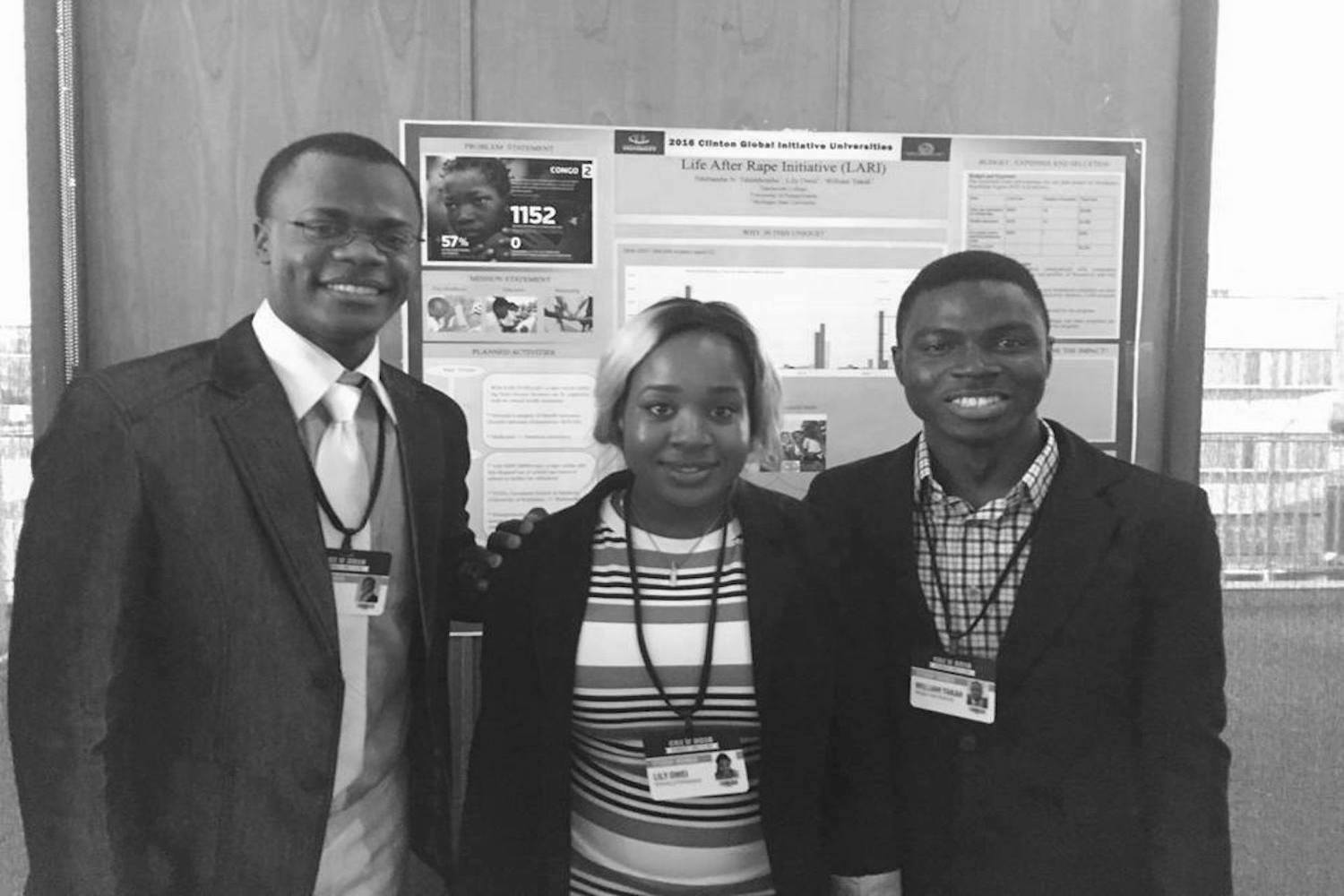 According to the 2011 American Journal of Public Health, 1,152 women are raped every day in the Democratic Republic of Congo (DR Congo), 65% of those raped are children. Since the report of 2011, the rape issue in the DR Congo has never improved indicating that there is an ever-pressing need for us, and our partners, to support the victims, especially female children. The city of Goma in the eastern region of DR Congo is most notable for these treacherous acts. Most of the survivors, particularly female children, suffer from injuries, but they do not receive adequate medical treatment due to family financial constraints. Some of the families rely on the inefficient use of traditional medicine, which usually end up creating more issues in the health of those children. In the light of these problems, rape victims, especially female students, experience stigmatization and consequently, drop out of school. The repercussions of rape also include chronic health problems that lead to infertility and eventually death. Most of these female children feel depressed, abandoned, and embarrassed to go to school or engage in any social event. Some of the girls become pregnant and contract sexually transmitted diseases like HIV/AIDS. Some even attempt to end their lives by committing suicide. That is why through the Life After Rape Initiative (LARI) program, we felt morally obligated to mentor, educate, and provide free health insurance to these female Congolese children to combat these atrocities in Goma.

Note: The project was presented for the first time at the Clinton Global Initiative University (CGIU) at UC Berkeley.