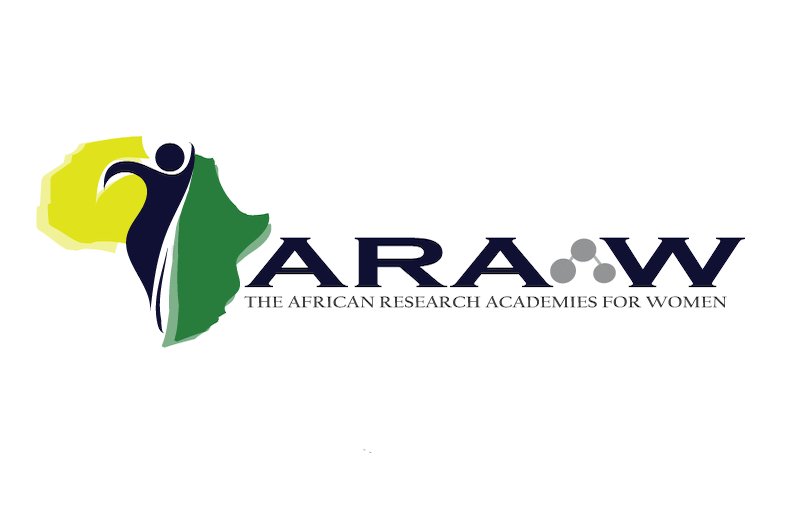 The African Research Academies for Women (ARA-W) is a program my organization designed to addresses the issue of few African women pursuing research and scientific careers. The desire to tackle such an ambitious project resulted from Bonsomi’s deep concern about the gender inequality issue in scientific research in Africa. Basically, with the huge wave of several infectious diseases, including the Ebola epidemic, plaguing people on the continent, research efforts towards drug development remain crucial. Equally, the role of female scientists in helping achieve this goal is extremely important. In line with this, Bonsomi conducted a 2-month survey and concluded that the root reason behind the lack of African women in science was simply because a huge proportion (about 90%) of them never had the opportunity to engage with research during their college years. In response, we developed the African Research Academy for Women (ARA-W), a premier research program that enables at least 5 exceptional African university undergraduate women in the sciences to spend 2 months of their long summer term at the Nigerian or Ghanaian Institute for Medical Research where they are be introduced to the world of research while receiving mentorship on a cutting-edge scientific project from scientists.